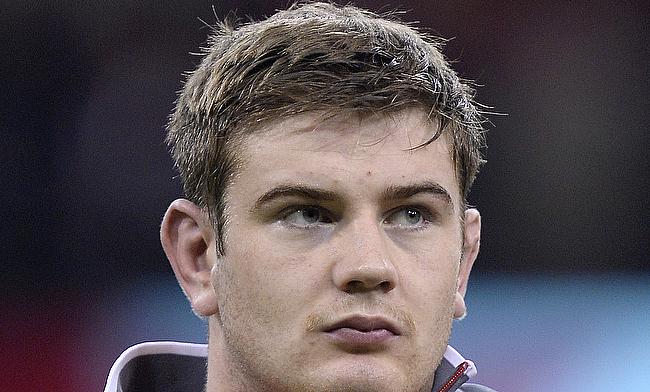 Rhodri Jones, pictured, has been called into the Wales squad to face Italy
©Andrew Matthews/PA

Wales have recalled Ospreys prop Rhodri Jones in the Six Nations Championship squad ahead of the encounter against Italy scheduled to be played at Principality Stadium on Sunday.

The 26-year-old has made 15 appearances for Wales with his last game coming during the summer tour clash against Samoa last year and will take the place of Wyn Jones after the Scarlets star was ruled out of the remainder of the tournament with a hamstring injury.

Assistant coach Neil Jenkins has backed Rhodri to come good if given a chance as Wales aim to comeback from back to back defeats against England and Ireland.

“Well Rhodri had his first cap back in 2012, he’s been in the squad for some time, so he’ll fit right in,” Jenkins said of Ospreys prop Jones.

Meanwhile, Wales will be boosted by the full fitness of Taulupe Faletau and Jenkins believes having the 27-year-old will lift the team's morale as they look to maintain their home record.

“To have him fit and available for selection is massive for us.

“Him playing for Bath for the last couple of weeks is big for us.

“We have to win this game, it’s a simple fact. We’ve got a pretty proud record at home.

“No disrespect to Italy, they are trying to evolve their game but so are we.