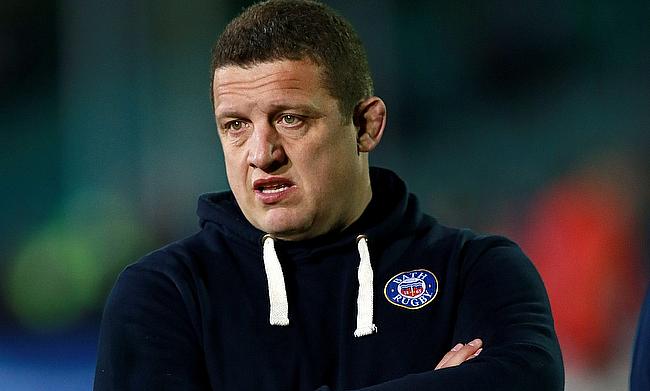 Ospreys have announced that Harlequins assistant coach Toby Booth will take in charge of the Pro 14 club ahead of the 2020/21 season.

Booth started his coaching career with London Irish as assistant academy manager in 2002 and later went on to become the head coach of the side. He moved to Bath in 2012 and after seven years as first-team coach with the Recreation Ground outfit, he joined Harlequins as an assistant coach in November 2019.

"The Ospreys is a side full of rich talent and international experience. It is an ambitious group and has good potential to improve," Booth told Ospreys' official website.

"Having developed players throughout my career, I look forward to adding value to this squad of players and developing their performances on the pitch.

"This rich rugby region has always produced young talent. The ability to help players reach their potential was a contributing factor in wanting this role."

Ospreys had a struggling season as they managed just two wins from 12 games in Pro 14 while they lost all six games in the Heineken Champions Cup but Performance director Mike Ruddock is confident of a revival with Booth joining them next season.

"Toby is a vastly-experienced coach who has proven himself over many years in the English Premiership with London Irish, Bath and Harlequins.

"He is an excellent communicator and an innovative coach.

"His track record of developing a high-performance rugby programme impressed the interview panel and the senior players that met with him during the recruitment process.

"There were a number of outstanding candidates on our short-list. However, Toby's ability to outline his impressive coaching philosophy and his rugby-specific knowledge marked him out as a stand-out coach."