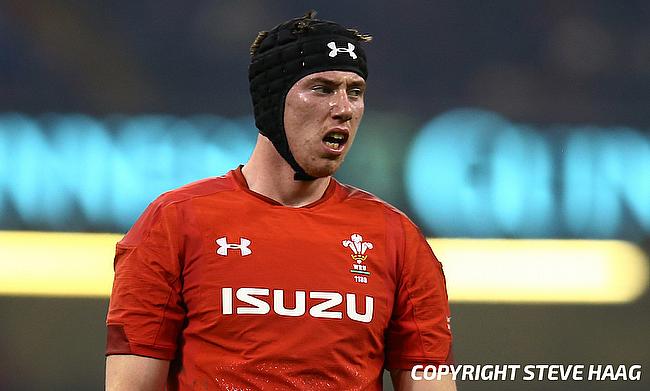 Ospreys have confirmed that Wales international Adam Beard has signed a new two-year deal with the Pro 14 club.

The 24-year-old becomes the second Wales player to re-sign with the Liberty Stadium after centre Owen Watkin.

Beard is a product of Ospreys Academy and made his senior debut for the club at the age of 18 in 2013 and has made 68 appearances for the club since then.

“I’m a local boy, have come through the academy system and have been here about eight or nine seasons,” Beard added.

“I played through all the age-grades and I have a lot of close friends here and we all want to see the region get back to winning ways.

“Signing for the region shows how much it means to me and how we all want to stay around and make this region great again.

“There have been tough times but I am sure there is light at the end of the tunnel and there is a lot of young talent in this squad and, with the experienced guys we have here, I am sure we can do something special.

“The Ospreys gave me all those chances many years ago, and without the Ospreys I wouldn’t have had the chance to play international rugby so I know how lucky I have been in that sense.”

Beard made his Wales debut in 2017 and in the last two years, he has gone to represent the national side 20 times including four games in the recently concluded World Cup campaign in Japan.

Ospreys had a tough season as they managed a solitary win from 10 games that sees them languish at the bottom of Conference A table while they lost all the five matches in the Heineken Champions Cup.