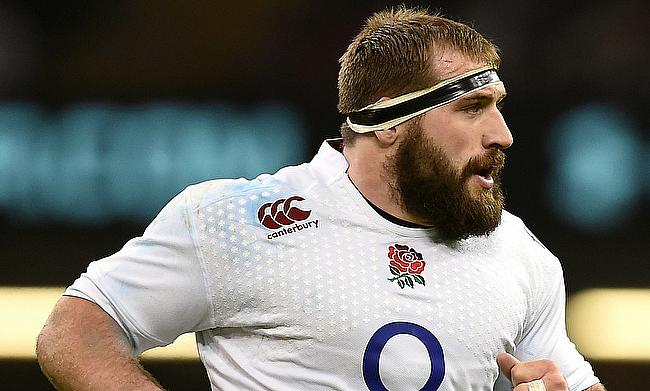 England coach Eddie Jones has retained Ollie Lawrence and Joe Marler in the 27-man squad ahead of the Autumn Nations Cup final against France to be played at Twickenham Stadium.

Lawrence missed the game against Wales last weekend due to a hip injury and has now made a recovery to be in contention for the game against Les Bleus which will be played in front of 2,000 spectators.

Meanwhile, Marler last played for the red rose during the Six Nations tournament in March and now will be looking to add to his 71 Test caps.

Joe Cokanasiga, Ollie Thorley, Alex Mitchell, Jacob Umaga, Alfie Barbeary and Harry Williams have been released to their respective clubs for the upcoming round of Premiership.

The two teams last met during the Six Nations tournament earlier in the year with France registering a 24-17 victory.