Nominees for European Player of the Year 2022 announced 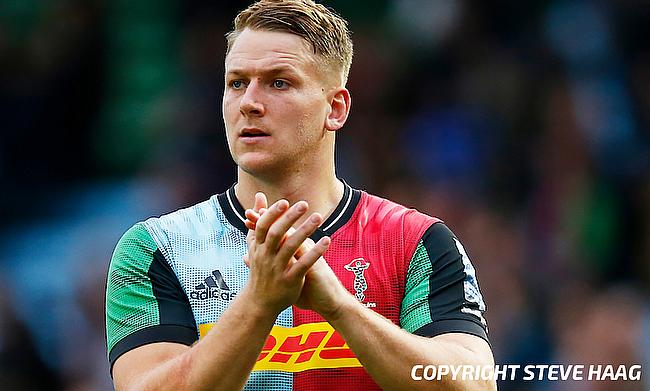 The nominees for EPCR European Player of the Year for the 2021/22 season has been unveiled.

The list features tournament's leading try-scorer until now - Exeter's Sam Simmonds - who has scored seven tries and is also fourth in the most points scored along with second in most carries made.

Racing 92's Gael Fickou, Clermont's Damian Penaud and Bordeaux's Cameron Woki are other players from Top 14 to make it to the nominations.

Tournament's leading point-scorer Marcus Smith, who has 46 points to his name along with his Harlequins team-mate Alex Dombrandt, who has scored the second most tries until now complete the nominations list along with Bristol's Semi Radradra and Leicester's George Ford.

EPCR European Player of the Year nominees for 2021/22 season: