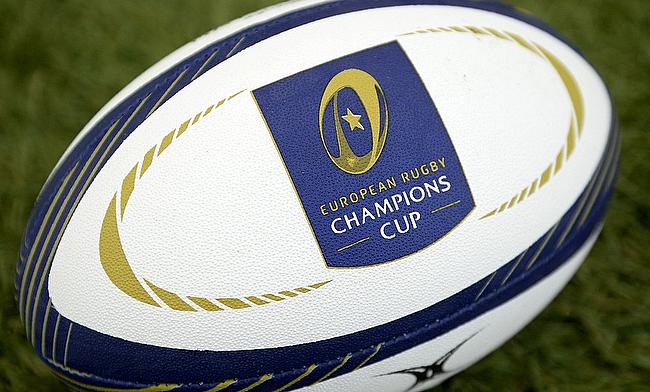 EPCR has confirmed that the postponed second round European Champions and Challenge Cup matches have been cancelled.

The decision follows after EPCR said it would be tough for them to find a slot to reschedule the games in an already packed calendar and hence the fixtures will be treated 0-0 draws.

"Following a series of meetings of the board of EPCR, it has been regrettably decided to cancel the postponed fixtures in Round 2 of this season's Heineken Champions Cup and EPCR Challenge Cup," a statement from EPCR read.

"The Board also authorised the EPCR Executive to determine the outcome of the fixtures as provided for in the rules of the tournaments and the EPCR Executive has decided that the appropriate solution is to record the results in each of the five Heineken Champions Cup and the two EPCR Challenge Cup fixtures in question as 0-0 draws with two match points awarded to each club.

"The Round 2 matches were initially postponed following the unforeseen introduction of new travel measures between the UK and France which resulted in EPCR being unable to obtain assurances that existing cross-border travel exemptions for players, club staff and match officials would remain in place.

"The options of modifying the tournament formats and/or rescheduling the matches were deliberated in great detail by all parties, however, in an increasingly complex fixture calendar due to Covid-19, it was regrettably decided that the only choice in the circumstances was to cancel the matches."

The Heineken Champions Cup pool-stage games between Bath and La Rochelle, Sale Sharks and Clermont Auvergne, Scarlets and Bordeaux-Begles, Toulouse and Wasps, and Stade Francais and Bristol Bears have now all been recorded as 0-0 draws along with the Challenge Cup, the matches between Worcester Warriors and Biarritz, and London Irish and Brive.