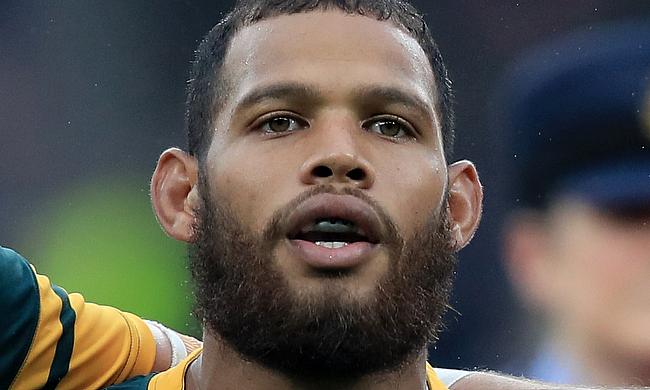 Wasps have announced that South Africa international Nizaam Carr has signed a permanent deal with the English Premiership club ahead of the 2018/19 season.

The 27-year-old has already spent three months with the Ricoh Arena outfit as an injury cover after signing a short-term deal in October and managed to score four tries in 11 games.

Following his loan stint with Wasps, Carr returned back to his Super Rugby club Stormers and has made 96 appearances for them since his debut in 2012.

Wasps director of rugby Dai Young is delighted with the news and said he was impressed by the form and skill exhibited by Carr during his loan stint.

“Nizaam made a massive impact during the time he was with us in the autumn.

“As a powerful ball-carrier with plenty of pace he proved to be a really good fit with our playing style.

“His close-quarter work also really stood out in a couple of games played in bad weather.

“He also immediately became very popular with the rest of the players and the fans while the staff and coaches found him excellent to work with.

“We are therefore really delighted that he is rejoining us on a permanent basis and look forward to seeing him become part of a very strong back-row group.”

Meanwhile, Carr is excited to return to Wasps and is confident of helping them achieve their goal in the upcoming season.

“After my brief stint at Wasps I really felt at home which is why I am so excited and motivated to be returning full-time to this incredible club.

“The fans, management and players made me feel really welcome and I am so looking forward to this next chapter in my rugby career.”