Nine changes for England U20 side ahead of Italy clash 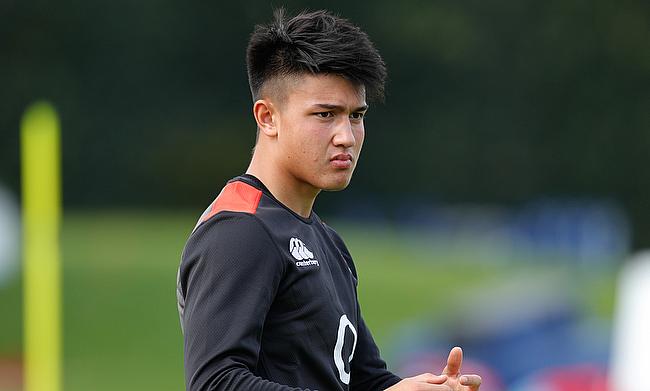 England Under 20 head coach Steve Bates has made nine changes in the starting line-up for the upcoming clash against Italy to be played at Stade Aime-Giral, Perpignan on Sunday.

Marcus Smith gets slotted at number 10 while Tom Willis is chosen at flanker with Rory Brand at scrum-half. Will Butler (Worcester Warriors) is named at inside centre with Ben Loader (London Irish) and Gabriel Ibitoye (Harlequins) chosen on either wing.

“Getting off to a winning start in this tournament is really important as it gives you momentum and confidence early on," said head coach Steve Bates.

“What we’re looking for against Italy is an improved performance across the board. We need to be more accurate, be patient and to play for longer as well as try and turn more of the opportunities we created against Argentina into scores.

“Italy are improving all the time and will be buoyed by their victory against Scotland. They gave us a very competitive game in the Six Nations and we will not underestimate them. However, we also have to be very positive about what we have to bring to this match.

“There are some different combinations, the side we’ve picked is really exciting with threats all over the pitch and I’m really looking forward to seeing them play.

“It’s unfortunate for Toby who has made a huge contribution to our season and he should be very proud of everything he has achieved for England U20s over the past six months.”

Your England side to face Italy on Sunday in the #WorldRugbyU20s Championship.