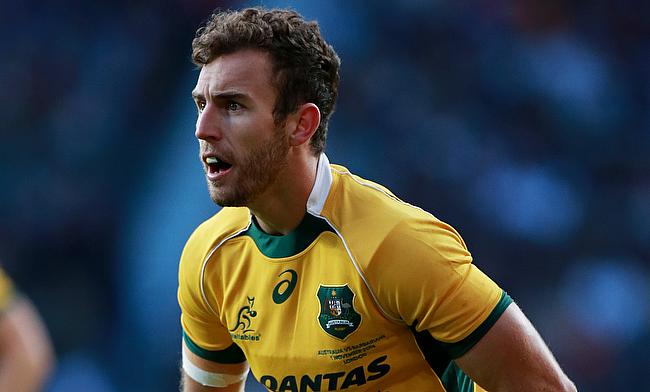 Nic White has made a return to the starting line-up of Australia for the fourth round of the Rugby Championship clash against South Africa to be played at Suncorp Stadium on Saturday.

White will start at scrum-half at the expense of Tate McDermott, who drops to the bench and will form halfback partnership with Quade Cooper, who made a stunning comeback in their previous win over the Springboks.

With Allan Alaalatoa heading back to Canberra for the birth of his child, Taniela Tupou starts at loosehead prop while the final change sees James Slipper returning to front-row replacing Angus Bell.

The game will also be a historic moment for Michael Hooper, who will lead the Wallabies for the 60th time surpassing the national record set by George Gregan.

“It’s an incredible milestone for Hoops on Saturday evening in Brisbane and it’s a testament to him as a person and a player,” Rennie told Rugby Australia’s official website.

“I’ve been so impressed with his leadership both on and off the field and his drive to be better every day.

“We were really proud of the effort from our men last Sunday and we’re well aware of the ferocity that a wounded Springboks outfit will bring to Suncorp Stadium.”