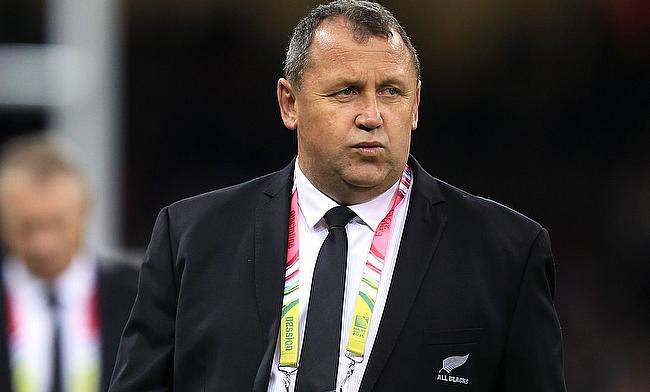 New Zealand have been dealt a late injury blow with Patrick Tuipulotu ruled out of the second round clash in the Rugby Championship against Australia in Brisbane due to illness.

Tuipulotu has played 33 Tests for New Zealand since his international debut in 2014 and was part of the 2019 World Cup campaign in Japan.

The 27-year-old was named on the bench for the encounter at Suncorp Stadium but now has been replaced by Tupou Vaa’i.

“All Blacks lock Patrick Tuipulotu is ill and has been withdrawn from today’s Brisbane test against the Wallabies,” the statement read.

“He has been replaced on the bench in the 19 jersey by Tupou Vaa’i.”