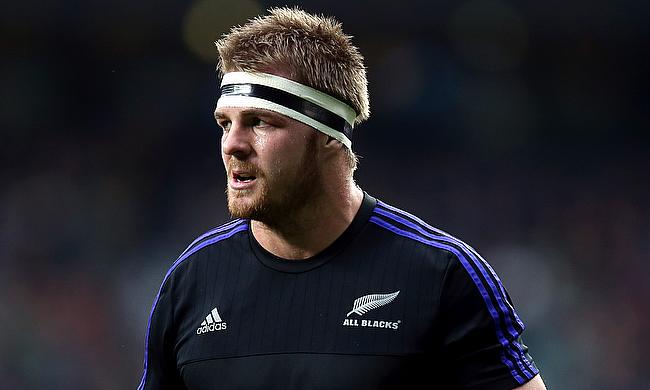 New Zealand skipper Sam Cane is eyeing a comeback in the upcoming clash against the United States as the two teams face each other on 24th October at FedEx Field in Washington DC.

Cane has bee sidelined with a pectoral injury that he sustained while playing for his Super Rugby club Chiefs in March and also had a trouble with his shoulder.

After undergoing a successful surgery, the 29-year-old has linked up with the All Blacks squad and is now looking forward to make an impact in the end of the year series.

"I've had a bad run with two major surgeries in three years, but in 2020 I had a great year and not for one minute did I think this is not what I want to be doing," Cane told SENZ Radio.

"I was focused on getting back and still feel like I've got plenty to offer.

"It's...about getting back in the environment and training at that level of intensity the All Blacks do and getting a read off that.

"But it sort of makes sense, that game against the States will be a pretty good sort of ease back into Test footy."

Despite the absence of Cane, New Zealand went on to win the Rugby Championship title after winning five out of the six games.

Following the game against the USA, New Zealand will also be locking horns with Wales, Italy, Ireland and France.