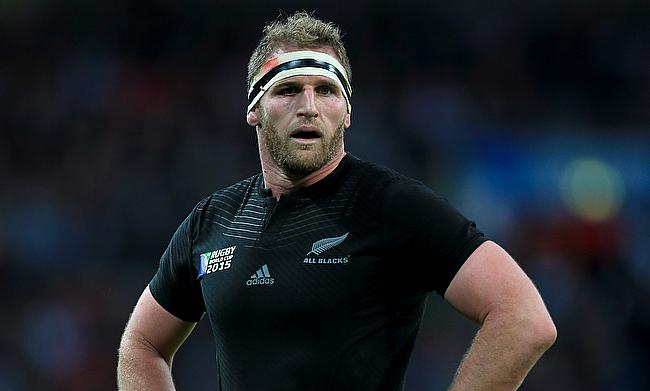 Kieran Read has recovered from a long-term back injury
©PA

New Zealand have received a much-needed boost ahead of the Rugby Championship tournament with skipper Kieran Read set to make a comeback for Crusaders this weekend after recovering from a long-standing back injury.

Read sustained the injury at the end of New Zealand's European tour last year and underwent a surgery. He was initially expected to return in April but his comeback was postponed further with Hansen insisting that the team management does not want to take any chance with the World Cup around the corner.

The 32-year-old will take the number eight spot for the game against Highlanders while Sam Whitelock will lead the Crusaders side with Matt Todd and Ryan Crotty as his deputy.

“I’ve obviously gotta keep the standard up cause they’ve been going pretty good.

Crusaders are currently at the top of the New Zealand Conference with 12 wins from 14 games.