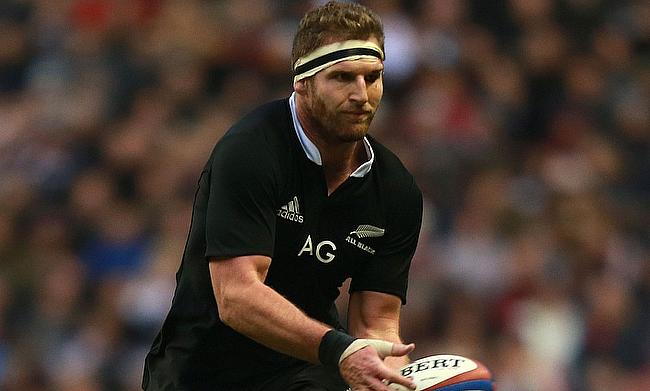 New Zealand captain Kieran Read said he is looking forward to returning to action in July for his club Crusaders as he continues his recovery from a back injury.

Read sustained the injury at the end of New Zealand's European tour last year and underwent a surgery. He was initially expected to return in April but his comeback was postponed further with Hansen insisting that the team management does not want to take any chance with the World Cup around the corner.

The 32-year-old joined his club Crusaders earlier this week but the club's assistant backs coach Ronan O’Gara confirmed that he will not be part of the June internationals for the All Blacks.

“There is no time frame on it, hopefully in July some time,” Read told AAP.

“It is just about ticking milestones off, and this is one. It has been a long time since I have been on the field, actually running around properly. I still have a lot to do.”

Crusaders are currently second in New Zealand Conference with nine wins from 11 games.