Kieran Read returns to training after long-term back injury 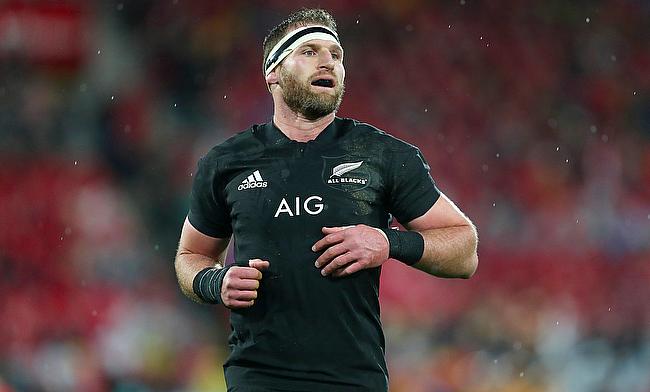 Kieran Read underwent a surgery on his back
©PA

New Zealand captain Kieran Read has returned back to training earlier this week for his club Crusaders as he continues his recovery from a long-term back injury.

Read sustained the injury at the end of New Zealand's European tour last year and underwent a surgery following a consultation with specialists.

The 32-year-old is expected to miss the Super Rugby matches next month and the June international games against France but his return will be a welcome sign for Steve Hansen considering the World Cup is around the corner.

Crusaders assistant backs coach Ronan O’Gara stated that a detailed plan will be laid out to ensure Read will return to action fully fit.

“I think it was a nice surprise for everybody,” said O’Gara to Stuff.

"Today was a walk-through, clarity (session). I think there is a plan with Razor (coach Scott Robertson) and the medical team about how much he can partake, but it’s just great to have him back at the club.

"I think it is a very slow-burner at this stage,” added O’Gara.

"There is a plan in place, and with long-term injuries the plan obviously has to be pretty flexible. I think it (the sight of Read) did give all the boys a bit of a lift, and he had one or two points (to make) which is always valuable information.

"I don’t know if he touched a ball, it was walking speed today."

Crusaders have maintained their position at top of New Zealand Conference in the ongoing season of Super Rugby with nine wins from 11 games.