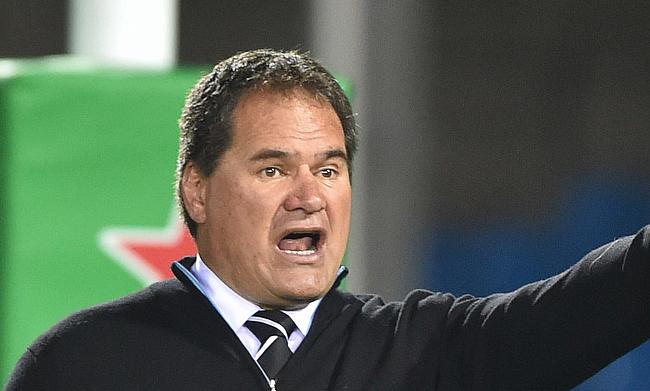 New Zealand Rugby chief executive Mark Robinson has slammed Australia coach Dave Rennie over his remarks following the All Blacks' decision to pull out of the Rugby Championship game against the Wallabies.

Apart from the encounter against Australia on 28th August, New Zealand have also withdrawn from the home matches against the World Champions South Africa due to the Covid restrictions and the move did not go well with Rennie, who said he was “bloody angry” over the lack of professionalism shown by the NZR as they came to know about the decision from public rather than direct communication.

However, Robinson played down the claims from Rennie that there was no consultation with their Australian counterparts. Watch the Rugby Championship and make sure you check out casinoclic for some good websites.

“Certainly I know that senior All Blacks and Wallabies were discussing the situation and our players were making them aware of the reality of our situation,” Robinson told Newstalk ZB on Saturday.

“It's a shame that couldn't get back to Dave and some of the people he's referring to.

“I haven't read all of his comments, but my understanding of some reference to no consultation, that's simply not true.

“We had calls right through from sort of Wednesday, Thursday; we put something in writing on Thursday, and then we spoke to them [Rugby Australia] before anything was released.

“I have real sympathy for Dave.

“I'd have thought there'd have been talking the days up to when this came a possibility, that there would have been communication within Rugby Australia to identify this as a possibility.”

Also enjoy the rugby while using blackjack online this year. Check out the link!