New Zealand ring the changes for the final Test against Wales 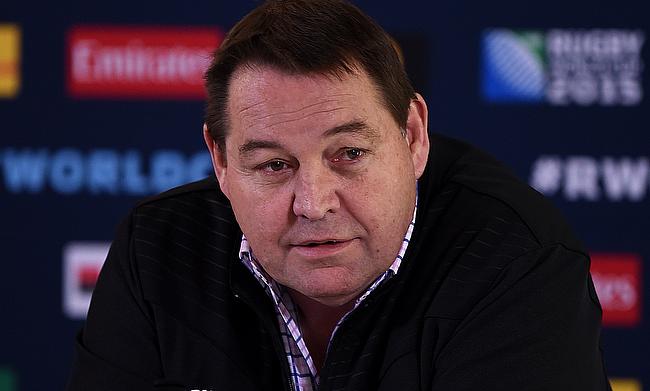 Steve Hansen has made five changes to the New Zealand XV.
©Press Association

New Zealand coach Steve Hansen has made five changes for the final Test against Wales to be played in Dunedin on Saturday.

Beauden Barrett, who started as a replacement in the second Test will make a start at 10 following Aaron Cruden's neck injury while Blues' centre George Moala will replace Malakai Fekitoa, who has failed to recover from the head injury, he sustained in the previous game.

Julian Savea will make a return to the line-up after he was overlooked in the second Tests and will take the place of Waisake Naholo, who now moves to the bench.

Blues tighthead prop Charlie Faumuina will replace Owen Franks, who is out of the Matchday 23 and Highlanders’ Elliot Dixon has been handed a debut at the expense of Jerome Kaino.

Hansen said the Dunedin Test will be a perfect opportunity for him to have a look at the fringe players after having already won the series 2-0.

"It'll be exciting to see these new players making their mark for the first time in the black jersey.

"That said, we're expecting another brutal Test match, with the expectation that Wales will again chuck the kitchen sink at us.

"We've seen over the last two Tests that they're a very good side who play physical, combative and innovative rugby."