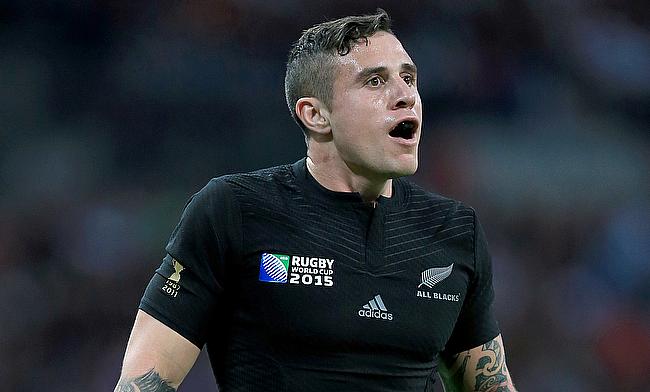 Perenara last featured for the All Blacks in November last year during the Rugby Championship game against Argentina but now is included in the 36-man squad.

The 29-year-old was linked with rugby league side Sydney Roosters but has now returned back to Hurricanes signing a contract until 2023 after a stint with NTT Red Hurricanes in 2021.

With Sam Cane still recovering from his injury, Sam Whitelock will lead the side while Joe Moody and Ofa Tuungafasi are back after recovering from their respective injuries.

Samisoni Taukei’aho, who scored two tries against Fiji in last weekend's encounter will continue to remain as cover for Asafo Aumua while Braydon Ennor is unavailable for selection as he is set to undergo appendicitis surgery.

"It's exciting to be naming the squad for the Rugby Championship and we can't wait for the next phase of our Test season.

"The Steinlager Series gave us a great opportunity to grow some depth and experience. It also enabled us to re-establish some returning players, both from overseas or from injury.

"The Bledisloe Cup plus the Rugby Championship are pinnacle challenges for us and remain as our top priorities. There is real excitement in the group for these opportunities in front of us."

New Zealand will kick-start their Bledisloe Cup campaign at Eden Park in Auckland on 7th August before facing the Wallabies in the opening two games of the Rugby Championship in Perth and Wellington on 21st and 28th August respectively.