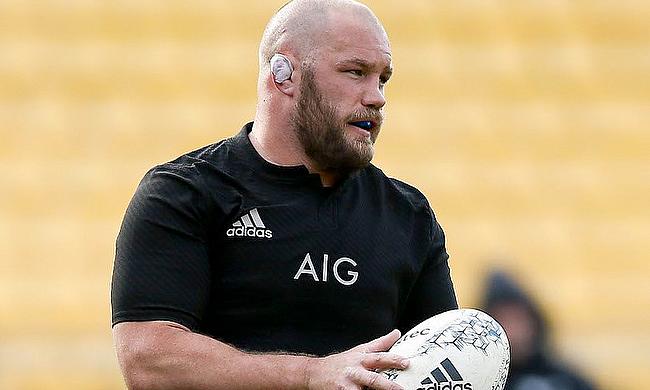 The 31-year-old will join his brother Ben at Franklin's Gardens after the latter joined the Gallagher Premiership in 2018.

Franks made his professional rugby debut with Canterbury province in 2007 and was selected for Crusaders two years later making close to 150 appearances for the Super Rugby club since then.

With 106 Test caps to his name, Franks is only among 20 players in the history of the game to have won two World Cup titles when All Blacks clinched the 2011 and 2015 editions of the showpiece event.

“I’d like to thank Chris Boyd and Northampton Saints for showing faith in me and giving me this opportunity to come and play in the Gallagher Premiership,” he told the official website of the club.

“I’ve always taken a keen interest in northern hemisphere rugby so I’m looking forward to coming to the UK and proving myself, while the prospect of playing at Franklin’s Gardens in front of Northampton’s passionate supporters is hugely exciting for me and my family.

“I’d also like to thank the NZRU and the Crusaders for their continued support, and for allowing me to live out my dream.”

Northampton Saints director of rugby Chris Boyd welcomed Franks to the club as they build a strong squad for the next season.

“Owen is a world-class operator whose record speaks for itself. He not only will improve the quality within our playing squad, but – like his brother – his attitude will set the standard for the entire group," he said.

“His level of professionalism can serve as a fine example for other members of the squad, and he’s a very intelligent footballer – I know several of our young props are already looking forward to picking his brain.

“The fact that he has played with distinction at the highest level of the game for so long speaks volumes about his ability, so I’m absolutely delighted to welcome Owen here to Northampton next season.”