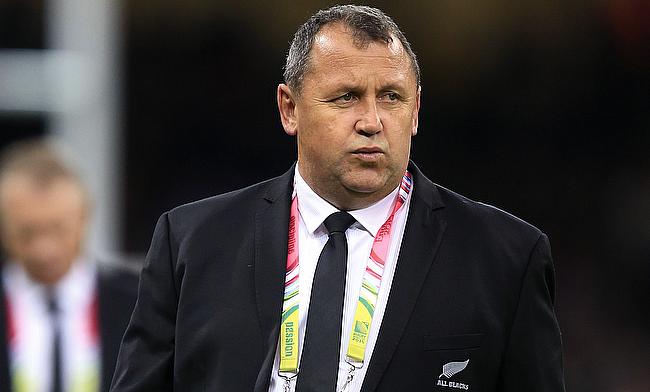 New Zealand head coach Ian Foster has confirmed his matchday squad for the Bledisloe Cup opener against Australia to be played at Sky Stadium in Wellington on Sunday.

Beauden Barrett is slotted at fullback with Jordie Barrett and George Bridge at wings. Reiko Ioane and Jack Goodhue form centre partnership while Richie Mo'unga at fly-half and Aaron Smith at scrum-half.

Foster has named an experienced front-row with Ofa Tu’ungafasi and Joe Moody at props and Codie Taylor at hooker. Sam Whitelock will be playing his 118th Test and is at second row along with Patrick Tuipulotu while skipper Sam Cane along with Ardie Savea and Shannon Frizell at back row.

“We really wanted to see how players adapted and fitted in and how comfortable they were coming back into the environment and so there were a number of positions that we wanted to keep an open mind about,” said Foster.

“We’re excited by the group. There’s a lot of talent in there and we’ve got players jumping out of their skin and wanting an opportunity. It’s been fantastic to come together and know at the end of the week there’s a Test match.

"There’s been a lot of hard work, but the tightness of the group and the desire and the excitement about playing an international game is right up there.”

Following the game on Sunday, the two teams will be again at Eden Park in Auckland on 18th October.