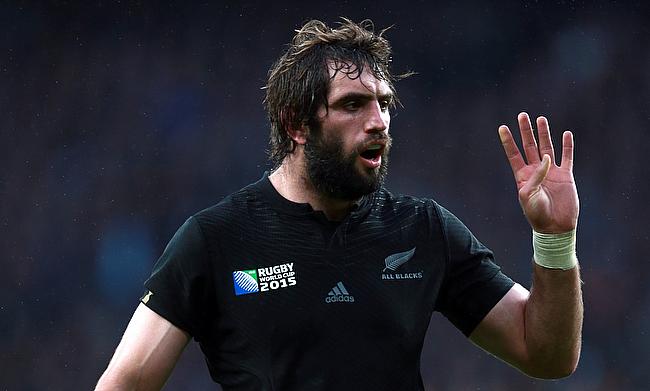 New Zealand are sweating on the fitness of their lock Sam Whitelock ahead of the rematch against Ireland at Lansdowne Road on Saturday.

The 28-year-old will have to undergo scrummaging sessions and has been given two days time to prove his fitness as the All Blacks are eyeing revenge against Ireland after losing to them 40-29 at Soldier Field on 5th November.

With Brodie Retallick returning from a concussion, a fit Whitelock will provide more respite to New Zealand, who were found wanting in Chicago after Jerome Kaino started at lock for the first time in his career as a make-shift arrangement.

Whitelock has remained on the sidelines since 22nd October after sustaining an ankle injury during the clash against the Wallabies.

"He [Whitelock] has still got a few hurdles to go over in the next two days, to test it in a game-like situation," said New Zealand assistant coach James Foster.

Joe Scmidt's men historic win over New Zealand in Chicago brought to an end All Blacks' 18-match unbeaten streak in the United States and it was also the first time in 111 years they lost a game to Ireland.

New Zealand has been recently rocked by hundreds of tremors that hit the south island with epicentre near the town of Kaikoura.

"The most important thing right now is that everyone is safe back in New Zealand, that is our first thought," said Foster.

"Once we sort that out we will move onto the next task."