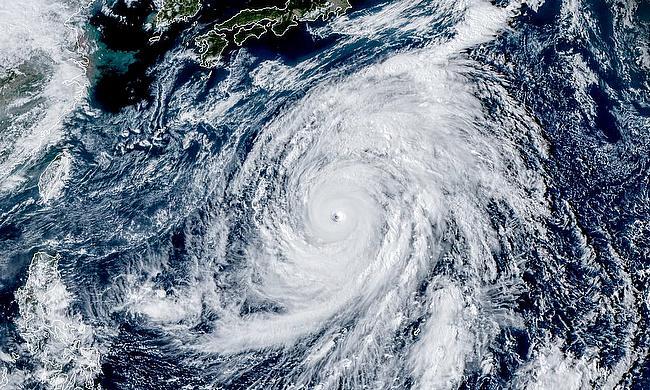 World Rugby has confirmed that the Pool B World Cup game between Namibia and Canada in Kamaishi has been called-off due to safety concerns.

As Typhoon Hagibis - which is the worst storm in the country in the last 60 years - pounded Tokyo with heavy winds and rain leaving at least five people dead while few others have gone missing apart from extensive damages to houses that have been flooded.

With Kamaishi situated in a mountainous area, a number of landslides have been reported and hence World Rugby has advised against people traveling to the venue and has decided to cancel the game due to safety reasons.

“The safety of teams, fans, volunteers and workforce is our number one priority. Following strong direction from the Prefecture of Iwate and the City of Kamaishi, we were left with no option but to cancel the match on safety grounds," World Rugby Chief Operating Officer and Tournament Director Alan Gilpin said.

“We have been liaising closely with the city and the venue over the past 24 hours and have informed the teams. In line with the direction of the local authorities, we are making the difficult, but right decision to cancel the match.

“Our hearts go out to the teams and also their fans, but also the people of Kamaishi, who have been incredible during what has been a special journey in recent years. Nobody will be more disappointed than them, but also nobody would have better empathy with the decision.”

Both Namibia and Canada share the points from the game as they end the tournament without a win from the four games they featured.

This is the third game that has been cancelled by World Rugby in the tournament after England-France and New Zealand-Italy encounters that were scheduled on Saturday.