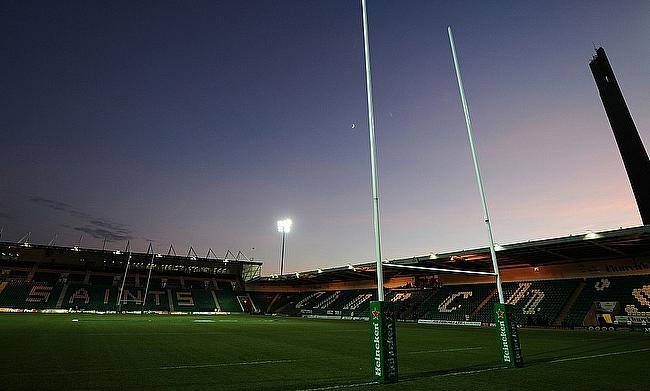 Nafi Tuitavake will remain at Franklin's Gardens for another year
©PA

The 29-year-old made his professional rugby debut with Provincial side North Harbour in 2008 and after a brief stint with French club Agen and Super Rugby side Crusaders, he joined Northampton Saints in 2016.

Since his arrival at Franklin's Gardens, Tuitavake has represented Northampton 29 times becoming a regular for them in the last two seasons.

"I’m delighted to be staying at Saints for another year, a decision which was very easy for me to make,” said Tuitavake, who has earned eight international caps for Tonga.

"The support I have received from Saints’ supporters since I have arrived at the club has been very humbling and something I am very grateful for.

"I love pulling on the black, green and gold jersey and running out at the Gardens – when it’s in full voice it’s a special place to play.

"Things are looking very positive for next season and I can’t wait to get back out there again. We have a very talented squad with some truly world-class players, and the prospect of working with new coach Chris Boyd next season is a hugely exciting."

?? " I love pulling on the black, green and gold jersey and running out at the Gardens - when it’s in full voice it’s a special place to play."https://t.co/Sg779mZfcn