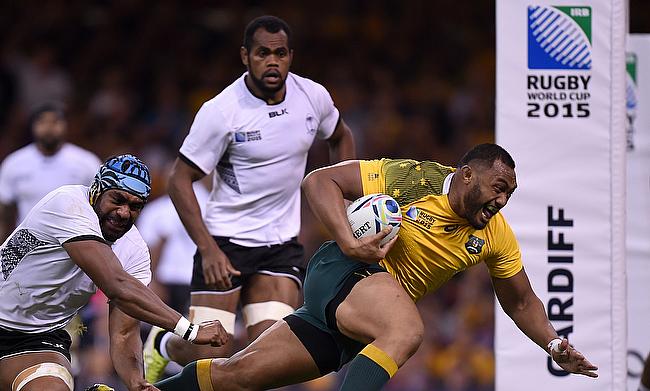 He will follow the like of another former Wallaby, Christian Leali’ifano, whose signing was confirmed by the club earlier in the month. The club can sign up to eight players in the squad who are not eligible to represent Tonga, Samoa, the Cook Islands or Fiji.

Ereatara Enari, Neria Foma’i, Solomone Funaki, Sione Tu’ipulotu, Tomasi Alosio and Henry Taefu were also amongst the names revealed by Moana Pasifika for their first outing in the Super Rugby.

Kepu has made 141 appearances for Waratahs and also had stints with Bordeaux, NSW Country Eagles and London Irish in a career spanning between 2006 and 2021.

The 35-year-old has also racked up 110 Test appearances for the Wallabies since his international debut in 2008 but did not feature for them since the 2019 World Cup in Japan.

"Kepu has played 295 professional matches since his debut in 2006 and bring with him a wealth of knowledge to impart on our exciting, young squad," read a statement from the club.

Meanwhile, Moana Pasifika head coach has confirmed that Ardie Savea will not be part of the squad for the upcoming season. Savea's contract with Hurricanes comes to an end this year but he is likely to re-sign with the Wellington based club.

“Ardie is a great example of a guy who understands his ability to influence and really serve the Pasifika community,” Mauger said.

“You look at Ardie’s growth over the last couple of years, and ultimately I've admired that at a distance... speaking in his native tongue, per-game and post-game, and connecting the Pasifika community.

“That’s a good example of where we want to be in this space.

“Rugby is a great vehicle for us, it’s really important. But, it’s not actually the main thing for Moana Pasifika.

“Unfortunately Ardie won’t be part of that, not in this initial stage anyway, but who knows down the track.”