Mike Brown set for Harlequins record ahead of Newcastle clash 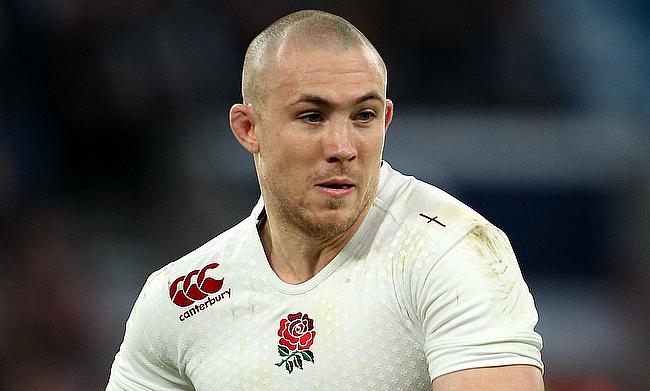 England international Mike Brown is set to break the record for most appearance for Harlequins when they take on Newcastle Falcons in the upcoming Gallagher Premiership clash at Kingston Park.

Brown, who has been with the Quins since 2005 has featured for the club 307 times and will surpass Grahame Murray when he takes the field on Saturday.

Meanwhile, Harlequins have made one change to the line-up with Gabriel Ibitoye replacing Cadan Murley while Will Witty will return for Newcastle Falcons from injury.

Brett Connon will take the fly-half role for the Falcons in the place of injured Toby Flood as they look to revive their Gallagher Premiership campaign where they are positioned last with three wins from 11 games.