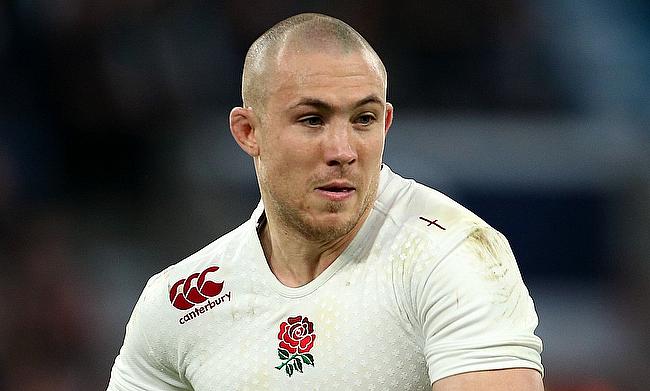 Mike Brown: "I absolutely love playing for England, it means everything to me"
South Africa go past England to fourth in World Rugby Rankings
‘Outstanding’ Dombrandt impressing England coaches

England coach Eddie Jones has confirmed 33-man squad for the upcoming World Cup warm-up game against Wales to be played at Twickenham Stadium on 11th August.

The England boss has omitted four players from the training squad that took part in the 12-day camp in Treviso. Apart from the four players, Exeter's Jack Nowell will continue his rehabilitation in the camp.

Harlequins fullback Mike Brown along with his club team-mate Alex Dombrandt are among the four players to miss out with Ben Te'o and Saracens bound Ben Spencer also joining the list.

"We have worked hard and now move into a four-game preparation phase where the development of the team tactically is paramount," Jones said.

"We are grateful for the strong opposition to test our game fitness.

"By the time we fly out on the 8th of September we will be ready to win the Rugby World Cup. We are not there yet but we have four games to get ready.

"Players excluded from being involved in this camp are naturally disappointed but may get another opportunity so they must be ready."