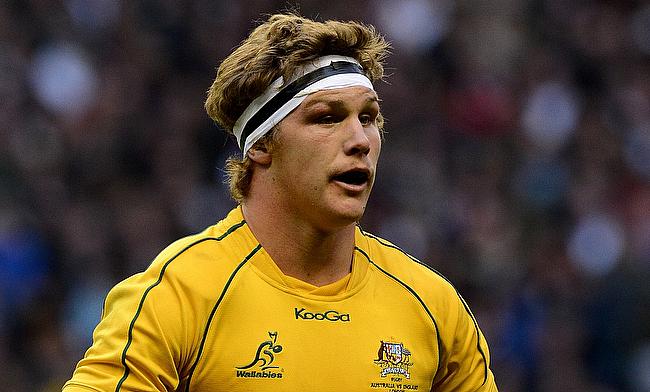 Michael Hooper will lead Australia for the 60th time
©PA

Australia skipper Michael Hooper is expecting a strong backlash from South Africa as the two teams lock horns with each other in the fourth round of the Rugby Championship in Brisbane on Saturday.

The World Champions went on to concede 11 penalties in the previous game last weekend that Quade Cooper capitalised on seven successful kicks while they also lost Siya Kolisi and Willie le Roux to yellow cards in the first and second halves as they were edged out 28-26.

This was also South Africa's first defeat in the competition but Hooper is wary of a fightback from Jacques Nienaber's men.

“They’ve got some real attacking threats in their backline, so when they do get to the right parts of the field, we know they can open teams up,” he said.

Hooper is also wary of the set-piece forward threat that brought South Africa three tries last Sunday, saying he expected it to “go up another gear”.

“We are expecting a lot of heat in that area, the scrum, line-out, maul and then around the breakdown. We know what this team is capable of and we have been preparing accordingly.”

The game will also be the 60th time Hooper will be leading the Wallabies - surpassing George Gregan's national record of 59 games.

“It’s a weird one breaking someone else’s record, it’s not something you set out to do.

“George was one of my favourite players, someone I looked up to in the way he competed and really went for it every time he played and strove to be better every week.”