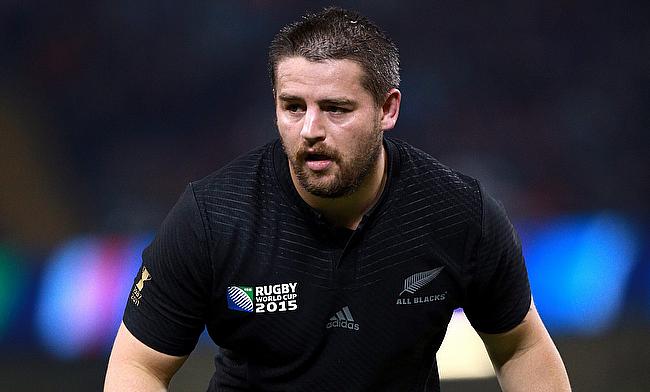 Will Jordan scored a double as New Zealand blanked Argentina 38-0 in the fifth round of the Rugby Championship at McDonald Jones Stadium on Saturday.

The result would be a perfect way for the All Blacks to end the tournament after suffering a 15-25 defeat against the Pumas in their previous encounter. The All Blacks now have 11 points from four matches while Australia and Argentina have six points apiece.

New Zealand had an early setback with Beauden Barrett's try disallowed as Anton Lienert-Brown knocked on in the build up. Nevertheless, it was a matter of time before they opened their account after Richie Mo'unga sent a pass to help Dane Coles over the line in the 11th minute.

Mo'unga followed it with a conversion and a penalty goal as New Zealand had a 0-10 lead in the opening half of the game.

Ian Foster's men thought they increased their lead further in the 46th minute when Ardie Savea looked promising but he was held by firm defence from Argentina. Nevertheless, it was a matter of time before Savea went over the line in the 52nd minute that Mo'unga improved making it 0-17.

Any chance of a comeback from Argentina was put off after Jordan scored the first of his two tries in the 69th minute after collecting a pass from Santiago Carreras and two minutes later he went over the line again. Mo'unga kicked both the conversions as they stretched their lead to 38 points.

New Zealand finished the game with 14-men as Tyrel Lomax was sin-binned in the 80th minute but despite the setback Patrick Tuipulotu crossed over as they went on to complete a 38-0 win to consolidate their top position in the Rugby Championship.