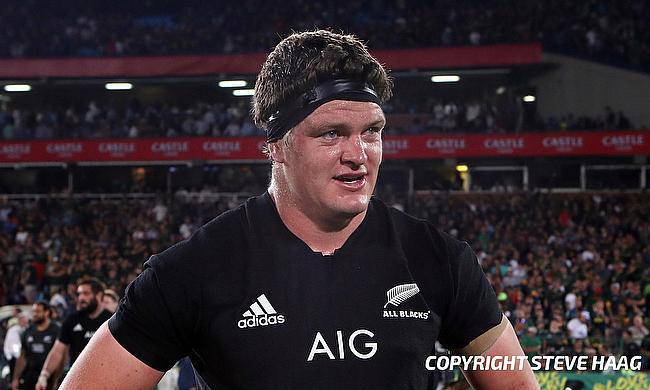 New Zealand head coach Ian Foster has made three changes to the starting line-up for the fifth round of the Rugby Championship game against Argentina.

The last time these two teams met was during the third round in which the Pumas registered their first-ever win over the All Blacks with Nicolas Sanchez kicking them to a 25-15 win.

Akira Ioane will make his second start for New Zealand in place of Shannon Frizzell at number six while Nepo Laulala comes into the front row with Tyrel Lomax dropping down to the bench.

The final change sees Scott Barrett returning to second row with Patrick Tuipulotu joining the replacements. The game on Saturday will also be Joe Moody's 50th for the All Blacks.

"There's a real determination in the team to perform well, not only for ourselves, but also our families and friends at home and our country."