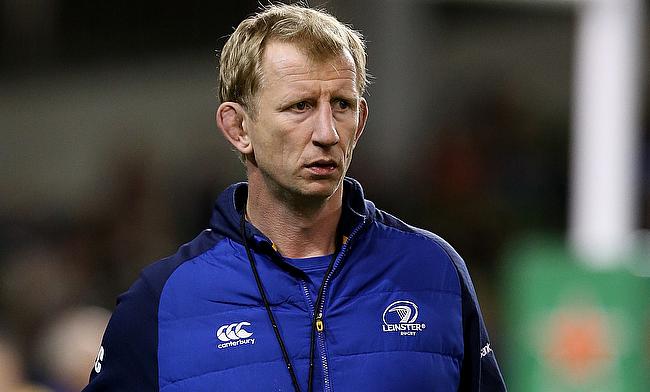 Leinster maintained their winning streak in the ongoing Pro14 season as they completed a 63-8 win over Zebre at Aviva Stadium on Friday.

This is Leinster's third win from as many games as they occupy the pole position in Conference A while Zebre are at the bottom of the table after losing all their three games.

Zebre started the game with setback as Nagle left the field with a head injury in the opening minute but Leinster dominated the opening half with tries from Michael Bent (13'), Dan Sheehan (20'), Dave Kearney (29') and Tommy O'Brien (37') while Harry Byrne kicked all the four conversions as they raced to 28 points.

The Italian side's sole points before the break came with a penalty from Paolo Pescetto as they were lagging by 25 points.

Sheehan extended the home side's lead with his second at the start of the second half while further tries from Josh Murphy (56'), Ciaran Parker (60'), O'Brien (69') and Scott Penny (76') took Leinster's tally to 63 points while Michelangelo Biondelli scored a consolation try as Leinster completed a 55 point victory.