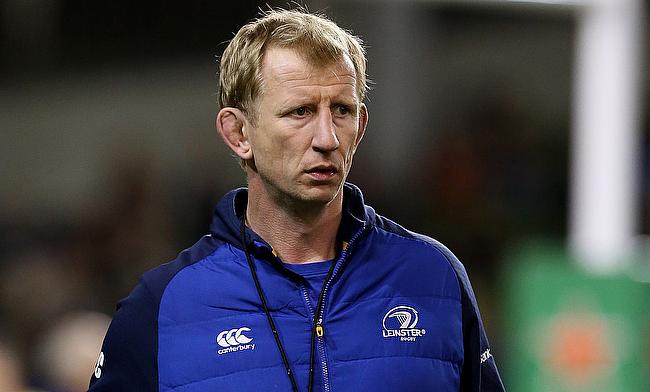 Defending champions Leinster continued their impressive form as they held Benetton Treviso 25-37 in the second round of Pro14 at Stadio Comunale di Monigo.

This is Leinster's second win from as many games in the season as they hold the top place in Conference A while Benetton are at the bottom of Conference B.

The opening exchanges saw Ross Byrne and Paolo Garbisi trade penalties as the scores were levelled before the Leinster fly-half kicked another three-pointer to put the visitors in front.

The home side were reduced to 14-men temporarily when Iliesa Ratuva Tavuyara was yellow-carded in the 11th minute but despite that, a penalty from Garbisi put Benetton back into the lead.

Leinster eventually made use of the numerical advantage with James Tracy dotting down followed by a conversion from Byrne making the scoreline 6-13.

As the half-hour mark was approaching, Leinster were punished for infringement with James Ryan yellow-carded but the next few minutes saw Sebastian Negri and James Lowe trade tries as the opening half ended with a 13-20 scoreline.

Epalahame Faiva applied more pressure on the visitors with his try early in the second half but in the 56th minute Leinster were awarded a penalty try and Byrne followed with another penalty to make the scoreline 18-30.

Even though Giovanni Pettinelli provided some hope for Benetton with a try in the 74th minute, his effort was negated with Ross Molony finishing for Leinster as they sealed a 12-point win.