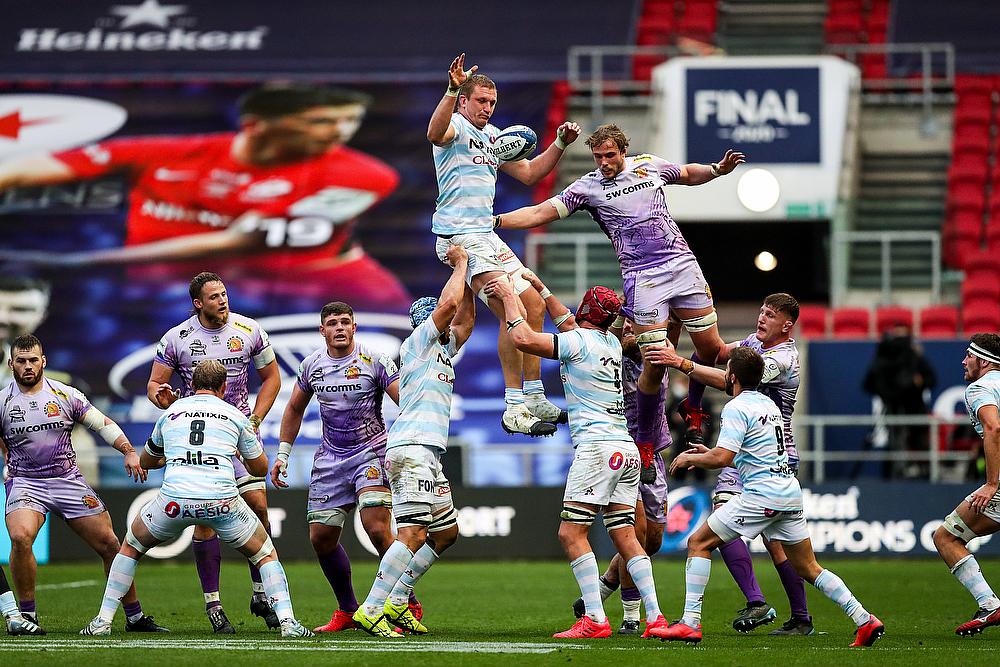 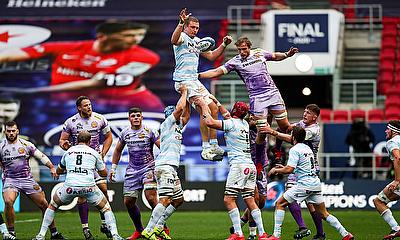 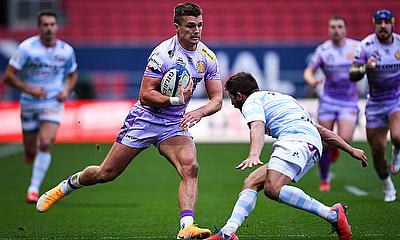 Exeter Chiefs held off a fightback from Racing 92 as they registered a 31-27 win in the final at Ashton Gate to clinch the Heineken Champions Cup.

The win also means Exeter are in contention to complete a double this season as they face Wasps in the Gallagher Premiership final next weekend while Racing 92 lost their third final in five years.

Exeter got off to a flying start when Luke Cowan-Dickie touched down from a short line-out in the 8th minute and Joe Simmonds followed with the conversion to make it 7-0.

Rob Baxter's men doubled their tally as Sam Simmonds scored his eighth try in the season with Joe improving it taking their lead to 14-0.

A floating pass from Finn Russell was collected by Simon Zebo as he went over the line in the 20th minute to score Racing 92's opening points and Juan Imhoff also followed the suit around the half-hour mark. Russell kicked the conversion as the gap between the teams came down to two points.

At the stroke of half-time, Harry Williams powered his way over the line for Exeter's third try as the opening half ended with a 21-12 lead for the Premiership side.

The start of the second half saw Zebo touched down becoming only the fourth player to score two tries in a Champions Cup final.

As Henry Slade and Camille Chat exchanged tries, the scoreline became 28-24 at the end of the third quarter before replacement Maxime Machenaud kicked a penalty goal narrowed the gap down to one point.

The French side were given a huge opportunity as Exeter's Tomas Francis was yellow carded in the 71st minute but Racing 92 failed to score a point despite the numerical advantage and a penalty kick from Joe ensured Baxter's men enjoyed their first Champions Cup title success.