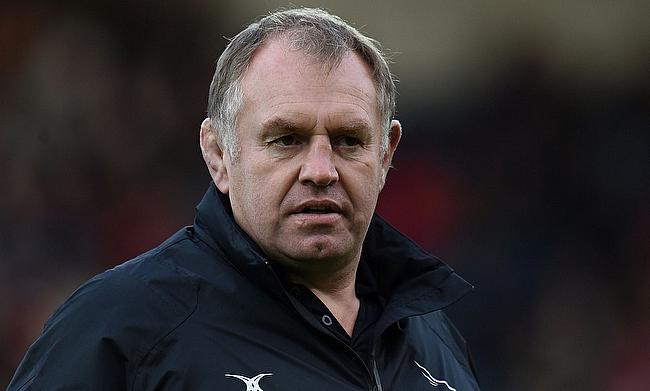 Newcastle Falcons have registered their first win in the European Challenge Cup as they defeated Castres in the second round at Stade Pierre-Antoine on Friday.

The result means the Falcons have climbed to eighth place in the Preliminary Stage with Castres languishing at the bottom with their second defeat.

It was not an ideal start for the visitors as Brett Connon missed an early third minute penalty while Rodney Ah You had to replaced in the 11th minute. Eventually they found their opening points in the 15th minute through the boots of Connon.

The French side responded back strongly with winger Antoine Bouzerand scoring twice in three minutes just before the half-hour mark but Jeremy Fernandez missed both the conversions making the scoreline 10-3.

However, with back to back penalties from Connon at the stroke of half-time, the Falcons finished the opening half with a one point deficit.

The visitors extended the momentum into the second half as Sam Stuart touched down in the 56th minute and Tom Arscott followed the suit in the 67th minute. Connon failed to add the extras on both the occasions but still the Falcons had a nine point lead heading into the final 10 minutes.

Their chances took a further boost as Castres lost replacement Alexis Decaux to sin-bin in the 71st minute following which Josh Basham and Vilimoni Botitu traded tries allowing Newcastle to win by a nine-point margin.

Exclusive: George McGuigan - People can't question how hard we are going to work