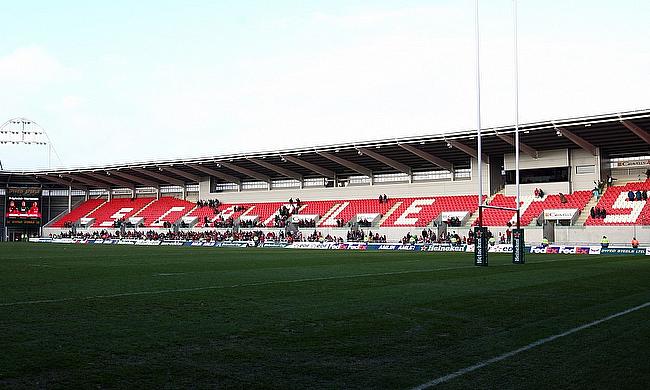 Parc Y Scarlets was set to host the game
©PA

Toulon has confirmed that they have pulled out of the second round of the Heineken Champions Cup clash against Scarlets scheduled on Friday.

The decision follows as the French side felt the conditions were not conducive for the game after one Scarlets player was tested positive for Covid-19 with the close contacts undergoing isolation.

Toulon also cited the case of Bath Rugby, who faced Scarlets last weekend in the opening round with 12 players in the English Premiership side undergoing self isolation leading to their game against La Rochelle cancelled.

However, the tournament organisers EPCR felt the match was safe to go ahead after a review from Medical Risk Assessment Committee, who were "satisfied that the risk of further transmission had been contained before recommending that the match could go ahead safely.”

Nevertheless, Toulon decided to opt out of the game citing the safety of their squad members.

“Faced with this state of affairs, Rugby Club Toulonnais, although aware of the serious consequences, decided not to play this meeting as planned this evening,” reads the official club statement.

EPCR on their part said Toulon will have time until the rest of the weekend to complete the game failing which it will be called-off.