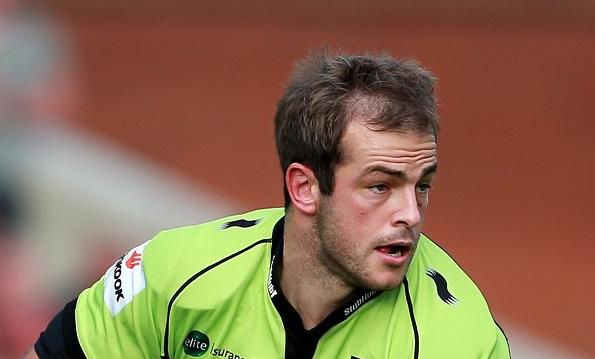 Ospreys made most of the indiscipline from Cardiff Blues as they registered a 17-3 win in the 10th round of Pro14 at Cardiff City Stadium.

This is Ospreys fourth win from nine matches as they move to third place in Conference A while Cardiff are fourth in Conference B.

Sustained pressure from Ospreys saw early indiscipline from Cardiff Blues but the opening points in the game came at the end of the first quarter with Jason Tovey kicking a penalty goal to get the hosts off the mark.

As Scott Williams left the field with a shoulder injury the response from Ospreys came in the 32nd minute when Ifan Philips touched down and Stephen Myler kicked the conversion to make the scoreline 3-7.

At the stroke of half-time Ospreys had their first yellow-card with Dan Lydiate sent to sin-bin for leading with his forearm but the home side failed to take advantage.

Instead they were penalised heavily in the second half with Seb Davies (48'), Dimitri Arhip (59') also resulting in a penalty try and Scott Andrews (68') sent to sin-bin forcing them to play with a player short for most part after the break which costed them the game as Ospreys completed a 17-3 win.