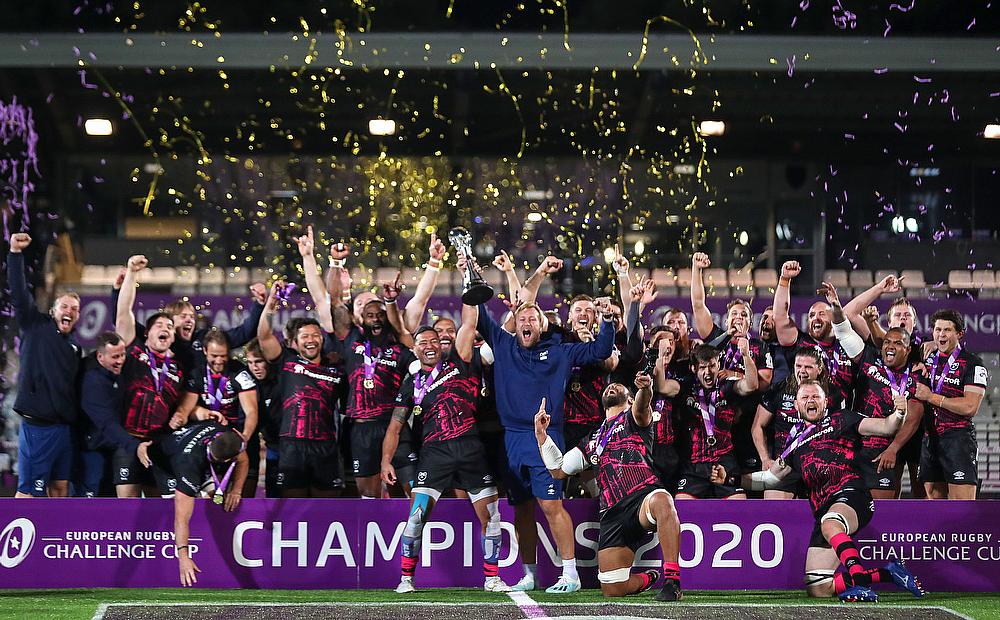 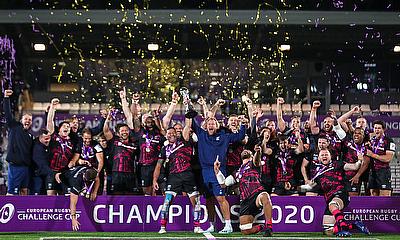 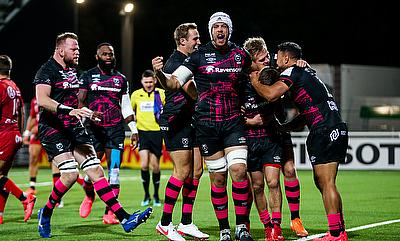 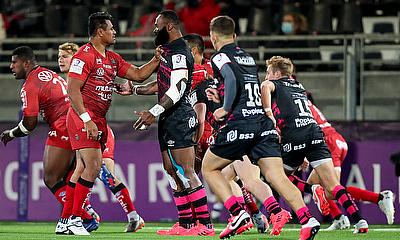 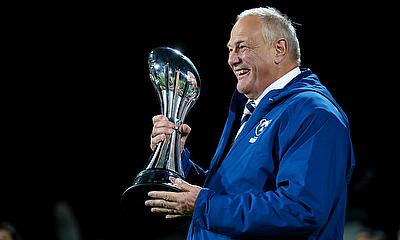 Bristol Bears came up with a clinical performance as they went on to beat Toulon 32-19 in the final at Stade Maurice-David to win their first ever European Challenge Cup.

Pat Lam's side entered the game without Charles Piutau, who missed with a hamstring injury while Nathan Hughes had a rib injury. Steven Luatua also missed the encounter as he was with his wife for the birth of his daughter.

Bristol made a tremendous start with Semi Radradra racing and made a pass to wing Alapati Leiua as he went close to the line before passing it back to the centre eventually allowing Harry Randall to go over the line in the opening minute. Callum Sheedy kicked the conversion and a penalty to make the scoreline 10-0.

As the half-time was approaching, Carbonel kicked back to back penalties as the opening half ended with a 10-16 lead for the French side.

Bristol brought Jake Heenan in the second half and Radradra was also replaced around the hour-mark. The start of the second half saw Carbonel and Sheedy trade penalties as the Top14 side maintained their six point lead.

The game tilted towards Bristol with Sheedy kicking back to back penalties before Max Malins dotted down in the end of the third quarter and Sheedy improved making it 26-19. As Toulon struggled to narrow down the difference, it was Sheedy who closed the game with two more penalties in the last five minutes to complete a 13-point victory and more importantly the European Challenge Cup title.

"I'm extremely proud that we were true to ourselves, that's all I asked of the boys before the game. I said let's celebrate who we are, the Bristol Bears, and what that means. It is not just a name, it's our culture. I also said let's have no fear in the final and be true to ourselves, and we were," said director of rugby Pat Lam to BBC Radio Bristol.

"When we got to 10-0 a few things started to go wrong and Toulon worked their way into the game and we were down 16-10.

"We spoke at half-time and said we needed to get better at the breakdown and that the opportunities were there if we tidied up our stuff and the boys did that, problem solved, and we came home strong".