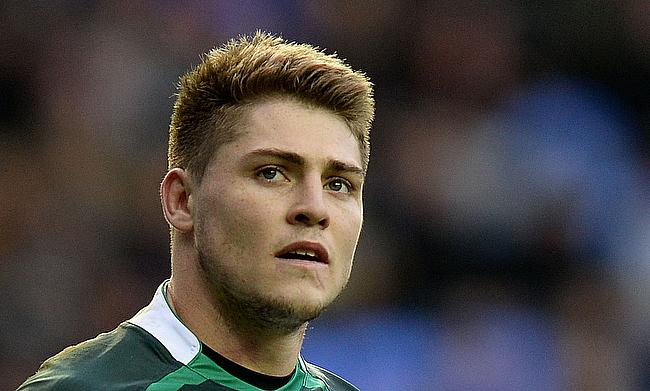 Queensland Reds successfully overcame red card to Tualima Tuaina as they defeated Brumbies 21-7 in the seventh round of the Super Rugby Pacific at Suncorp Stadium.

This is the first defeat for Brumbies in seven games but despite that they hold the top place in the table while Reds are at second place.

James O'Connor started the proceedings with a 14th minute penalty goal for the Reds before Cameron Clark scored the opening try of the game in the 23rd minute and Ryan Lonergan followed with the conversion making it 3-7.

A second penalty goal from O'Connor helped Reds double their tally in the 32nd minute but two minutes later Reds suffered a major blow as Tuaina Tualima, who only started when Liam Wright hurt his ankle in the warm-up was red carded for a dangerous tackle on James Slipper.

The second half started with Brumbies having a slender one point lead but Reds showed better intent as Petaia caught a kick from O'Connor helping Fraser McReight to score.

The visitors lost backrower Rob Valetini and replacement back Cam Clark to yellow cards for a dangerous tackle and a deliberate knock on respectively, O'Connor kicked a penalty while Filipo Daugunu dotted down with 12 minutes left to complete a 21-7 win for Reds.