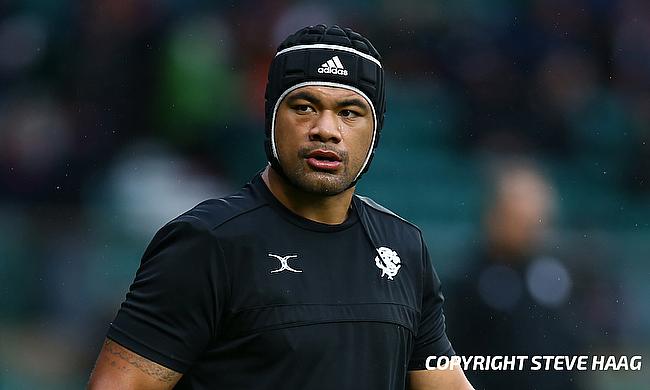 Lyon kick-started their European Challenge Cup campaign with a victory as they defeated Gloucester 19-13 at Matmut Stadium de Gerland on Friday.

The Cherry and Whites had a relatively under strength side Louis Rees-Zammit, Chris Harris, Ollie Thorley, Ben Morgan and Jack Singleton among the players rested for the encounter. Nevertheless they came close to beating the French side, who were playing the Challenge Cup for the first time since 2017/18.

Jean-Marc Doussain missed an early fourth minute penalty but made amends six minutes later to make it 3-0. The visitors responded with a three-pointer of his own in the 18th minute to level the scores before Doussain nudged his second penalty kick to take the home side to a 6-3 lead at the end of the opening half.

The scores were levelled once again with Twelvetrees kicking a penalty goal early in the second half but Lyon scored their opening try in the 46th minute when Jordan Taufua forced over from a line out maul and a conversion from Doussain made the scoreline 13-6.

An infringement in the build up from Gloucester allowed Lyon to extend the lead with a third penalty kick from Doussain making it 16-6 before the visitors clawed their way back with Santiago Carreras setting up Cameron Jordan over and Twelvetrees' conversion meant the teams were separated by just three points heading into the final quarter.

Jonathan Pelissie's penalty 10 minutes from the end provided some calmness for the Lyon side as they went on to win 19-13 with Gloucester settling for a losing bonus point.