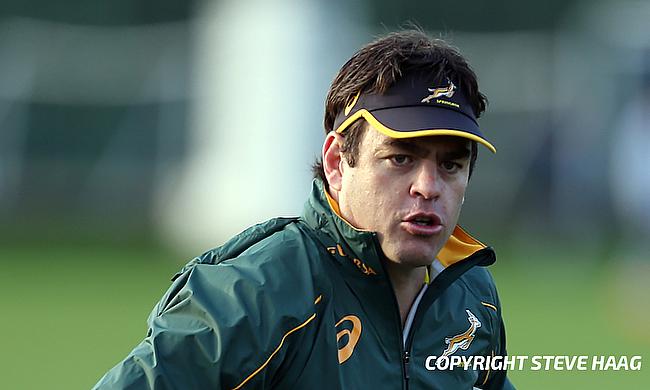 Munster have suffered another setback ahead of their Heineken Champions Cup opener against Wasps following new Covid-19 cases.

The news follows a day after Scarlets have forfeited their fixture against Bristol Bears as they were unable to field a matchday squad.

14 players from the club were left stranded in Cape Town after they were tested positive for Covid-19 following the cancellation of Munster's United Rugby Championship fixtures in South Africa.

However, few of the remaining 34 members, who returned from South Africa to Ireland last week have tested positive for Covid-19 and now have been forced again to go under isolation.

Earlier, Munster have nominated an additional 22 players to be registered for the province’s Champions Cup squad with most of them from Provincial Talent Squad and National Talent Squad after EPCR relaxed the player registration rules.

Munster head coach Johan van Graan said a decision on the players' availability will be taken on Friday.

“There’s so many dynamics at play here,” Van Graan told The42.

“All I will say is that Public Health has been excellent in assisting us. There’s a full PCR testing programme going on.

“There will potentially be certain players available. We’ve got to announce a team on Friday afternoon, we’ve still got to go and get through training after that, so anything is possible at this stage.

“But the main message from myself and all the coaches this week is that the whole focus is on the players in the HPC [high performance centre]. If we need any assistance in terms of selection, we will give that but you have to also look at the bigger picture here.

“Guys have been sitting in their hotel rooms for almost two weeks, at home. Some players are sick, others aren’t. It hasn’t been ideal but we are putting all our effort into the players at the HPC. If we can and need to, we will assist from the outside.”