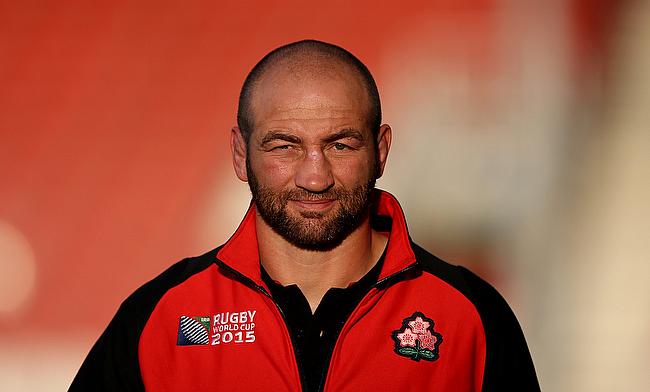 Leicester Tigers managed to return back to winning ways as they defeated Worcester Warriors 36-16 in the latest round of the Gallagher Premiership at Mattioli Woods Welford Road Stadium.

This is 12th win for Leicester in 14 games as they consolidated their position at the top while Worcester are at 12th place after losing their 10th game.

Leicester made a flying start as Hosea Saumaki scored his sixth try of the season and the first in the Premiership in the 8th minute but the conversion from Freddie Burns with wide. As Billy Searle and Burns traded penalties, the home side had a 8-3 lead at the start of the second quarter.

Burns continued to impress as he burrowed under the posts in the 26th minute and he also followed with the conversion taking the scoreline to 15-3. The 31st minute saw the visitors lose Christian Judge and Niall Annett to sin bins for entering maul on the side that also resulted in a penalty try for the hosts making it 22-3.

Despite being down by two players, Worcester reduced the arrears to 16 points with Searle kicking his second penalty chance in the 36th minute.

Searle kicked his third penalty seven minutes after the restart following a high tackle on Francois Venter making it 22-9 before Leicester secured their bonus point with Hanro Liebenberg dotting down and Burns improved making it 29-9.

The Warriors got their first try when Alex Hearle intercepted a long pass from Burns to run 90 metres to score and Searle kicked the extras making it 29-16 but any chance of a Worcester comeback was put off when Guy Porter’s midfield break found Tommy Reffell as he powered his way over making it 36-16.

The closing stages of the game saw both Olly Robinson and Saumaki sent to the sin-bin but it did not cost the Tigers as they completed a 20-point victory.