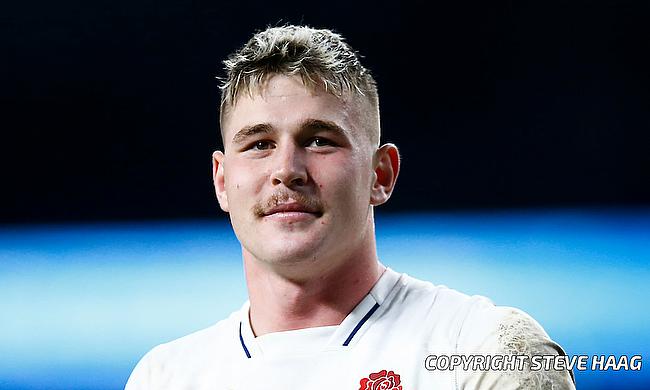 Leicester Tigers have maintained their perfect start to the season as they edged out Connacht 29-23 in the second round of the Heineken Champions Cup at Mattioli Woods Welford Road.

This is 13th win for Leicester this season in as many games that includes nine in the Gallagher Premiership and two apiece in the Premiership Rugby Cup and Heineken Champions Cup.

The opening points in the game came in the fourth minute as Jack Carty kicked a 45m penalty goal to make it 0-3 to put Connacht in front but the lead was short-lived as Ben Youngs provided a perfect pass for Nic Dolly to score but Freddie Burns' conversion went wide to make it 5-3.

Burns missed another penalty chance in the 21st minute but made amends two minutes later with a conversion that came after a maiden try for Bryce Hegarty as the scoreline became 12-3.

However, the Irish club dominated the remainder of the opening half as an offload from Bundee Aki allowed winger John Porch to dot down and at the stroke of half-time it was Carty he capitalised on an error from Leicester to dot down. The fly-half also kicked both the conversions as Connacht went into the break with a 12-17 lead.

Carty extended his momentum into the second half as seven minutes into the second half, he kicked a penalty goal to extend the lead to eight points. With Julian Montoya, James Whitcombe and Dan Cole coming in, Leicester looked threatening and their efforts paid dividends as Connacht prop Finlay Bealham sent to the sin bin for repeated infringements.

The 56th minute saw Freddie Steward crashing over and six minutes later Hosea Saumaki followed the suit. Hegarty kicked the conversions on both the occasions as the home side raced to a 26-20 lead.

Even though Hegarty took Leicester to a position of safety with a successful penalty kick in the 70th minute, Cary ensured Connacht secured a losing bonus point with his last-gasp drop goal in the closing stage.