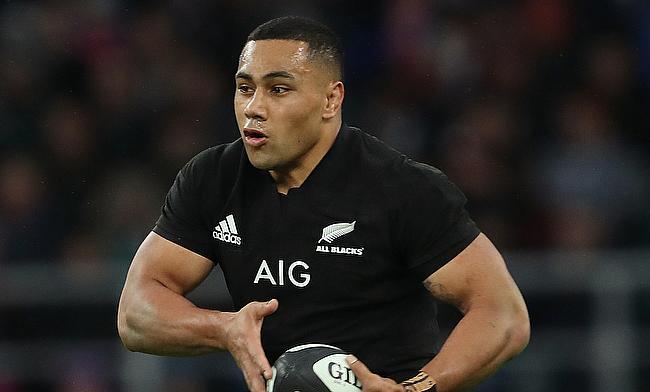 Ngani Laumape was one of the try-scorer for Hurricanes
©PA

Hurricanes came up with a six-try performance as they finished their Super Rugby Aotearoa campaign with a 41-22 win over Highlanders in the final round at Sky Stadium.

This was just second win for Hurricanes in eight games as they finish the season last with 12 points while Highlanders end this year's competition with fourth place finish with 14 points.

Highlanders were given an early opportunity with Tyrel Lomax penalised at scrum and Mitch Hunt kicked a penalty goal to start the proceedings with a 0-3 lead. The response from Hurricanes came almost immediately in the 8th minute when Devan Flanders crashed in the corner for the opening try and Jordie Barrett followed with the conversion making it 7-3.

The 16th minute saw both the teams reduced to 14-men temporarily with Dane Coles and Hunt sin-binned for a dangerous tackle and the visitors seized the lead when Josh Dickson bulldozed over in the 18th minute and Sam Gilbert, who took over from Hunt kicked the conversion making it 7-10.

The visitors extended the lead further with Jona Nareki touched down in the 28th minute at the back of a line out and a rolling maul and once again Hunt improved to make it 7-17. Nevertheless, Hurricanes narrowed down the gap before the break as they set up rolling maul of their own allowing Coles, who returned from the sin bin to dot down. Barrett missed the conversion but made amends with a penalty goal as the teams went into the break with a 15-17 scoreline.

Hurricanes extended their momentum into the second half when Barrett's clever kick sent Ngani Laumape over and in the 54th minute Ruben Love made a break and offloaded to Du'Plessis Kirifi for their fourth try and Barrett got the conversions right on both the occasions making it 29-17.

Highlanders set up an attacking lineout and a rolling maul at the back of which Ash Dixon crossed over in the 58th minute to keep them in the hunt with the gap coming down to seven points but they could not find any more breakthrough. Instead, Brayden Lose and Salesi Rayasi scored further tries for Hurricanes to complete a 41-22 win.