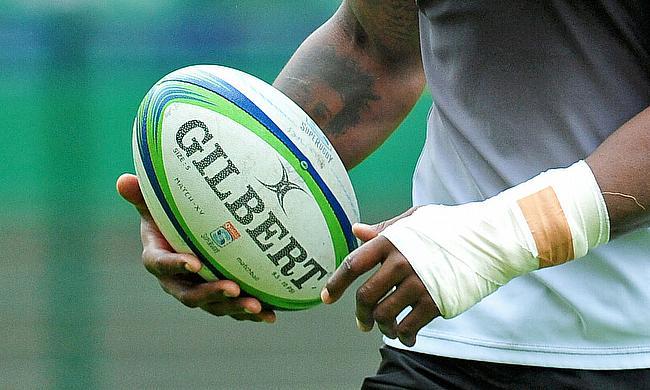 Chiefs have registered their first ever victory in the Super Rugby Aotearoa as they edged out Hurricanes 35-29 in the fourth round at Sky Stadium.

Chiefs had already lost all eight games in the previous season and started this year with two defeats but now have opened their account moving to fourth place while Hurricanes are at the bottom after losing all their three games.

Chiefs looked dominant in the opening exchanges but they could not quite get the points but instead Hurricanes opened their account when Jordie Barrett collected a wide pass before offloading to Luke Campbell over the line in the 11th minute with the fullback also kicking the conversion.

The Chiefs went on to level the scores in the 13th minute as Samisoni Taukei'aho breached the defence of Canes before setting up Kaleb Trask for their opening try and Damian McKenzie improved it.

Nevertheless, it was total domination from the home side in the remainder of the opening half as they scored three tries. It was in the 16th minute when Ngani Laumape created the gap to allow Ricky Riccitelli to dot down and the start of the second quarter saw the inside centre send a crossfield kick allowing Salesi Rayasi to touchdown.

With the break approaching, Rayasi got his second as he burst through the gap and crossed the whitewash in the 37th minute. Barrett kicked two conversions as the home side completed the opening half with a 26-7 lead.

Chiefs were the quickest to get off the block in the second half as McKenzie was once again in action as he charged down before sending a perfect offload for Chase Tiatia to complete their second try of the game in the 57th minute and with the momentum on their side Brad Weber (58') and Naitoa Ah Kuoi (65') also dived from close range making the scoreline 26-28 heading into the final 10 minutes.

Barrett's 74th minute out Hurricanes back into the lead but Chiefs ensured they did not let the game slip this time as Luke Jacobson scored the decisive try that McKenzie improved making it 29-35. With the clock ticking, Jacobson then won a crucial penalty turnover for his side which McKenzie kicked wide but it did not cost them as they sealed a six-point victory.