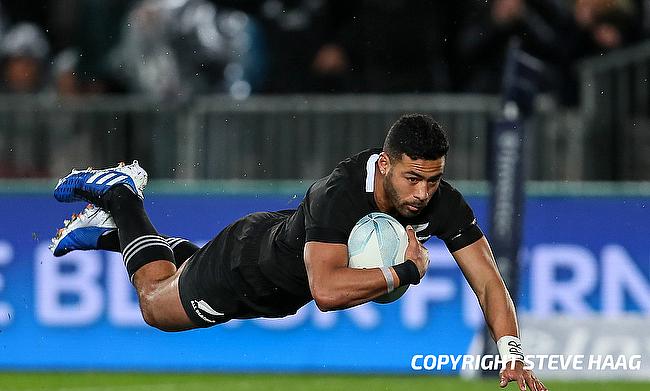 Crusaders have maintained their winning streak in the ongoing Super Rugby Aotearoa competition as they outplayed Chiefs with a 39-17 win in the third round at Orangetheory Stadium.

This is third win for Crusaders from as many games as they consolidated their position at the top while Chiefs are at the bottom after losing both their matches.

It took Chiefs just two minutes to score the opening try when Brad Weber sent the ball wide to Sean Wainui, who in turn sent Damian McKenzie over the line. The fullback also kicked the conversion and followed it with a penalty goal to take the visitors to a 0-10 lead.

The response from Crusaders came in the 16th minute when a combination of David Havili with his midfield break allowed Leicester Fainga'anuku to dot down. Richie Mo'unga missed the conversion but made amends with back to back penalties to ensure Crusaders had a slender 11-10 lead at the end of the opening half.

The Chiefs got off to a worse possible start in the second half as they lost Brad Weber to sin-bin for deliberately knocking down Mo’unga’s pass also resulting in a penalty try for Crusaders.

Mo'unga was once again instrumental in Crusaders dominating the game as his well time pass set Will Jordan, who dived under the poles for their third try to make the scoreline 25-10. Crusaders went on to claim the bonus point in the 63rd minute when Whetu Douglas crossed the whitewash and Mitchell Dunshea followed the suit six minutes later to take them to a 39-12 lead.

Etene Nanai-Seturo managed a consolation try for Chiefs in the end but that could not stop them from losing their fifth successive Super Rugby away defeat as Crusaders continued their dominance with a 22-point victory.