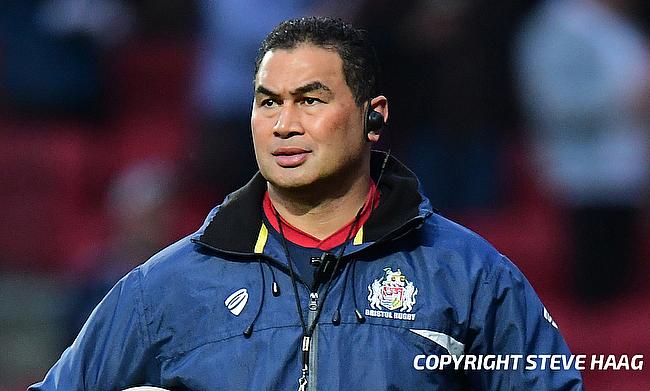 Bristol Bears have consolidated their position at the top of the table as they defeated Wasps 37-20 in the 13th round of the Gallagher Premiership at Ashton Gate on Friday.

The victory has taken Bristol's tally to 51 points - 11 ahead of second placed Exeter Chiefs, who play Harlequins on Saturday - while Harlequins are at third with 38 points.

Bristol had a slender 16-13 lead in the opening half but dominated the proceedings after the break as they scored three second half tries with Wasps failing to keep up their intensity.

Jimmy Gopperth kicked an early seventh minute penalty goal to get Wasps off the mark and in the process he went on to complete 1,000 points for the club.

Wasps extended their lead further when they opted for a line out and Sione Vailanu, making his first start in six months dotted down from a maul in the 16th minute and Gopperth improved it making the scoreline 0-10.

The response from the visitors came at the end of the opening quarter when Charles Piutau had ghosted through the Wasps' defence before sending centre Piers O'Conor over the line. Tiff Eden, who kicked the extras also followed it with three more penalties as the scoreline became 16-10.

As the break was approaching, Gopperth struck a long-range penalty kick reducing Bristol's lead to 16-13 at the end of the opening half.

The Wasps centre had a chance to level the scores early in the second half but his penalty kick drifted wide. With both teams desperate for points, Eden kicked a penalty goal that hit the posts but fortunately for the hosts the ball rebounded into the path of Niyi Adeolokun, who in turn allowed Joe Joyce to touchdown in the 55th minute making the scoreline 23-13.

Minutes later Eden once again struck the post and this time it was a well-timed pass from Piutau allowed Adeolokun to score Bristol's third try of the game taking them to a position of safety with a 30-13 lead.

With two minutes left in the game, Wasps had a consolation try scored through Josh Bassett but Chris Vui powered his way over in the added minutes to seal the bonus point for Bristol.