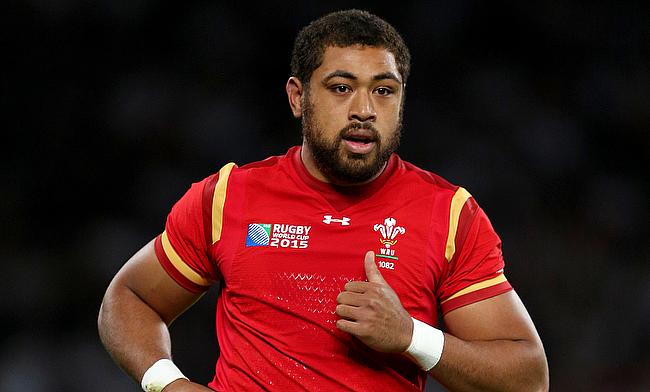 Taulupe Faletau was the try-scorer for Bath
©PA

Rhys Priestland kicked the decisive penalty in the 79th minute as Bath Rugby edged out Gloucester 16-14 in the 10th round of the Gallagher Premiership at Recreation Ground.

This is the fourth victory for Bath in 10 games as they are at 10th place in the table while Gloucester languish at the bottom after managing a solitary victory from the 10 rounds until now.

Gloucester started the game with a huge setback as Val Rapava Ruskin was red-carded in the 9th minute for a high tackle on Josh Bayliss forcing George Skivington to bring in Alex Seville for centre Tom Seabrook.

Nevertheless, the visitors raced to a 0-6 lead with penalty kicks from Billy Twelvetrees in the 16th and 25th minutes following a couple of Bath infringements. Louis Rees-Zammit looked sharp but was tackled by Semesa Rokoduguni, who left the field with a shoulder injury around the half-hour mark.

As the break was approaching, Stuart Hooper's men got the much needed breakthrough when Jonathan Joseph sent an inside pass to Tom De Glanville, who in turn sent Taulupe Faletau over the line as the opening half ended with a 7-6 scoreline.

Priestland will his maiden penalty kick in the 50th minute extended Bath's lead to 10-6 but Bath had to play the final 30 minutes with a player down after Mike Williams was red-carded for a hit on Kyle Moyle. The Bath fly-half with another three-pointer extended Bath's lead to 13-6 before Freddie Clarke put in a desperate tackle to deny Will Muir a try.

Twelvetrees with his third three-pointer in the 71st minute brought the gap down to four points before Lewis Ludlow's try in the 75th minute put the Cherry and Whites in the lead by one point. The final four minutes of the game saw Bath reduced to 14-men with Jonathan Joseph sin-binned and despite the setback Priestland with a penalty kick ensured the home side completed a two-point win.