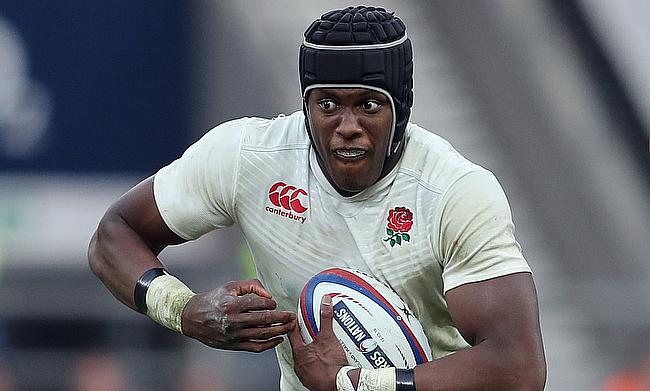 Itoje recently made his 50th Test appearance for England and was also named Player of the Series in the British and Irish Lions Tour of South Africa. He also helped Saracens gain promotion back to the Premiership.

Meanwhile, Michael Hooper, who surpassed George Gregan as the most-capped Wallabies captain returned from a sabbatical and was a nominee in 2015 when Dan Carter went on to win the award.

The second Australian to feature in the nomination is Samu Kerevi, who went on to play only five Tests this season made an impact as the Wallabies scripted a turnaround in the Rugby Championship where they went on to complete a double against South Africa and Argentina in the Queensland leg.

England and France went on to dominate the Women's 15s Player of the Year Awards with the red rose team extending their winning streak to 17 matches. Zoe Aldcroft and Poppy Cleall from England along with France duo Caroline Boujard and Laure Sansus feature in the nomination list.

Australia coach Dave Rennie will be battling against Ian Foster for coach of the year, as well as Simon Middleton (England women), Allan Bunting and Corey Sweeney (New Zealand women’s sevens) while Andrew Kellaway (Aus), Will Jordan (New Zealand), Louis Rees-Zammit (Wales) and Marcus Smith (England) will be competing for the Breakthrough Player of the Year Award.

The voting will close on 21st November.