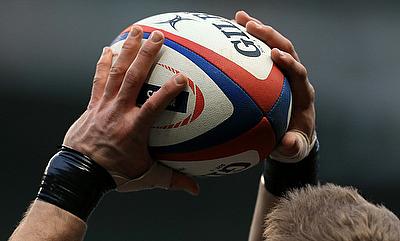 Hong Kong will be fielding men's, women's and youth teams that will compete in the tournament and will be making their first visit to Sigatoka.

The men's team is drawn in a pool with three local teams - Ratu Filise, Tovolea and McDonald's Saunaka, who they lost to in the semi-final of the Bowl last year.

"The interest from overseas teams adds a further opportunity for local players to be exposed to high-level 7s rugby," founding chairman Jay Whyte said in a statement issued this evening.

"It will be a great experience for local players to be able to play against national teams from overseas."

Apart from Hong Kong, a USA invitation club - men's and women's teams will also compete in the Coral Sevens while a Japanese national women's development team arrives on Tuesday to take part in the Crest Na Iri Trophy.

"Our team has players and coaches hailing from Fiji and it has been a dream destination for us given the hospitality, the friendliness, and the quality of rugby in the islands."