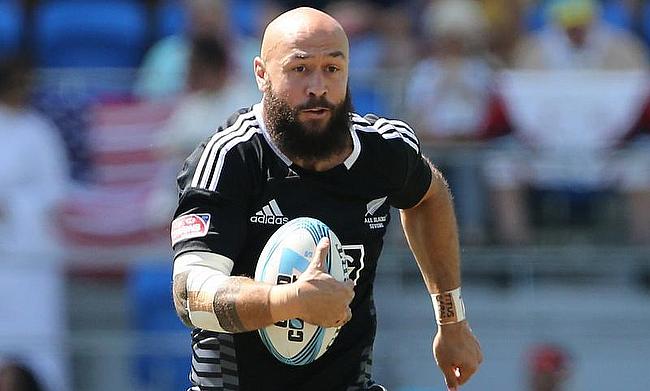 “I am looking forward to it as me and my family love visiting Fiji," said Forbes. "I've had some pretty good highs in sevens and being part of the Fiji Coral Coast Sevens will be another.”

The 34-year-old appeared in a remarkable 89 world sevens series tournaments over 11 years being on the winning side in 26 of those and claiming six World Series titles.

Forbes also captained New Zealand to gold at both the 2010 Commonwealth Games and the 2013 Sevens World Cup in Russia.

Popular referee Rasta Rasivhenge will return to Lawaqa Park along with three national teams - men's, women and youth - from Hong Kong. The men's team participated in 2017 where they made the Bowl semis.

“This tournament has to rank up with the highest standard across board of all tournaments I’ve ever been to in 14 years," said Hong Kong RFU High Performance manager Dai Rees. “The top eight teams here could easily go and compete on the world series and it’s a phenomenal experience in Sigatoka.”

"We are proud to continue our support of Fiji's premier rugby sevens tournament," said Chris Zaymaan, General Manager Fiji, Goodman Fielder International. "With legends like DJ and Rasta in attendance there will no doubt again be big crowds at the Mana Whey Coral Coast Sevens 2018.

"Having nations like Hong Kong see the benefits of the tournament is great news for all involved. We have supported women's rugby since the introduction of the Crest Na Iri Trophy in 2012 and are delighted that their women's team will be coming.

“We already look forward to the next Olympics so the Uprising Youth Sevens is a key part of the tournament as well. It is set to be a festival of rugby in less than 100 days from now.”

The tournament has been scheduled to be played between 17th and 20th January next year.