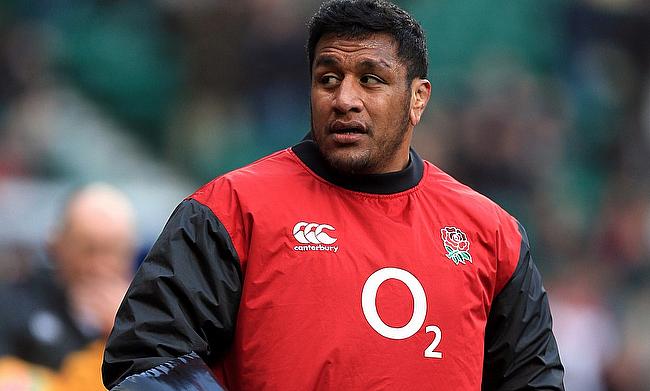 Mako Vunipola played 55 minutes during the game against Scotland
©PA

Vunipola already missed the opening game against France with an injury and returned back to the second game against Scotland where he played for 57 minutes . He will now head to Tonga for personal reasons with Bath's Beno Obano replacing him in the 33-man squad.

“Mako Vunipola is not included as he has travelled back to Tonga for family reasons,” read a Rugby Football Union statement on Tuesday.

An update on Manu Tuilagi's recovery from a groin injury and Henry Slade's progress from ankle injury is expected to be out on Wednesday.

England currently are at the fourth place in the Six Nations table and will lock horns with Ireland next in the third round at Twickenham Stadium on 23rd February.