Lomu fears Pocock and Hooper can bring down All Blacks 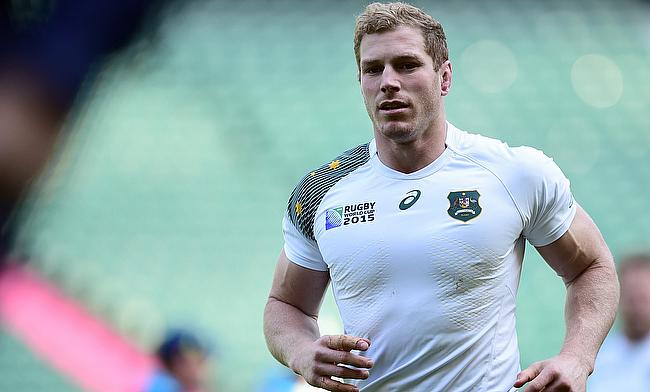 David Pocock has had an exceptional World Cup
©PA

Pocock has established himself as the sport's most influential player after plundering 14 turnovers in the competition, five more than his closest rival and six more than the All Blacks' Kieran Read.

The number eight has amassed the total despite missing the victories over Wales and Scotland with a calf problem, resulting in his average being elevated to three steals in each match.

Australia's dominance of the breakdown has been founded on the combination of Pocock and Hooper, who are both primarily opensides, and Lomu knows that New Zealand's ability to nullify the arch-poachers will be key to the outcome at Twickenham.

"If there's any team who can give New Zealand a run for their money then it's Australia because they're the only team to have beaten them this year," Lomu said.

"The difference at the moment is that New Zealand only have Richie McCaw in their back row, while Australia have Hooper and Pocock working together. That gives them a different dimension at the breakdown.

"Their speed into the breakdown will give the All Blacks a real headache. It will be interesting to see how they deal with that.

"The backs will get praise for scoring tries, but matches are won up front and the breakdown will be what makes the difference.

"Australia playing two opensides in Pocock and Hooper is a real threat to the All Blacks."

* Jonah Lomu is a MasterCard Rugby World Cup 2015 brand ambassador. MasterCard will be delivering Priceless Surprises to MasterCard card holders and rugby fans around the world.